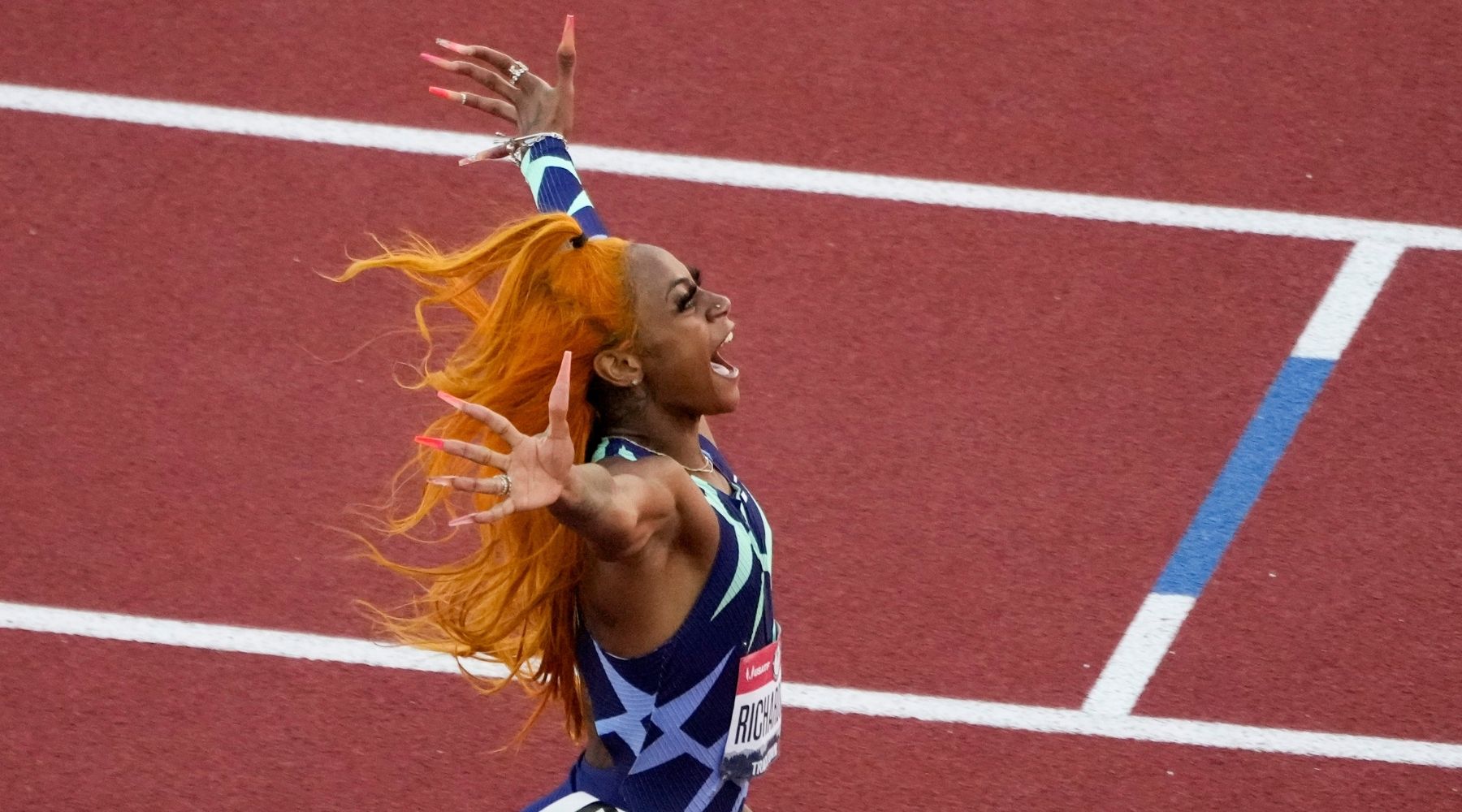 Home - On Your Health - Marijuana, Olympic doping bans, and science

But marijuana? That’s the stuff of Jerry Garcia, not Lance Armstrong.

While there are some remote corners of the distance-running community who like to partake before hitting the roads, it never dawned on me that marijuana would make me anything but a sleepier, slower-motion version of my usual self.

I have no idea if Sha’Carri Richardson shared that same belief. But the American sprinting star knew it was on the World Anti-Doping Agency’s list of banned substances. Nevertheless, when she recently learned her biological mother had died, she decided to dull the emotional pain with marijuana.

That was before the U.S. track and field trials in June. So, even though she went on to win the 100-meter dash at the trials, Richardson will be on the outside looking in when the Tokyo Olympics begin later this month.

From track and field’s perspective, that’s a shame. With her flowing, orange mane and bubbly personality, the speedy 21-year-old seemed on the cusp of breaking out as one of the new faces of a sport in need of a fresh generation of stars since the retirement of Usain Bolt.

For Richardson, it’s even more heartbreaking. With her time of 10.86 seconds at the trial, she’d installed herself as one of the favorites for gold not only in the individual sprint but also as a member of the U.S. 4×100-meter relay.

But, really, should she have? 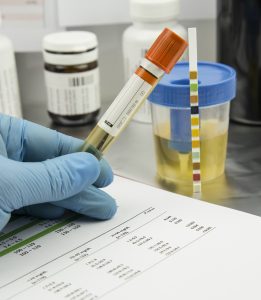 To land on the Anti-Doping Agency’s list of banned substances, a drug must meet two of the following three criteria: (1) enhance performance; (2) pose a health risk; (3) violate “the spirit of sport.”

In a paper a decade ago, the Agency wrote that “based on current animal and human studies as well as on interviews with athletes and information from the field, cannabis can be performance enhancing for some athletes and sports disciplines.”

Experts, however, are far from convinced.

Dr. Michael Joyner, a physician and researcher on exercise physiology at the Mayo Clinic, told National Public Radio about the results of his own review of the medical literature. “I went on PubMed, the National Medical Library, which is online, and looked at the data,” he said. “And really, there’s almost no information about how it influences athletic performance.”

Joyner had not expected to find strong evidence. But as he looked at the papers, he said, “I was surprised at how weak it is.”

If marijuana doesn’t goose performance, then it’s forbidden because the Agency deems it a risk to health that also violates “the spirit of sport.” And it doesn’t take an attorney to determine that such standards are subjective at best, arbitrary at worst.

How about alcohol? Tobacco? Over-the-counter sleeping pills? Valium? Hydrocodone? All of these could comfortably fit within the Agency’s malleable criteria. Yet none are on the list of prohibited substances. 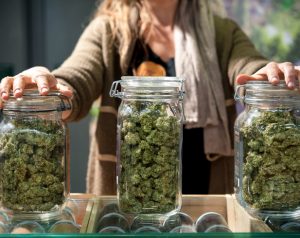 Recreational use of marijuana is now legal in more than a dozen states, including Oregon, where the trials were held. Many more, including Oklahoma, have approved it for medical use. In this changing landscape – and especially given the outcry surrounding Richardson’s suspension – can we expect marijuana’s blacklisting to continue?

The NFL, NBA and Major League Baseball have all in recent years loosened testing requirements, reduced penalties for use, or removed it from banned substance lists. USA Track & Field will likely follow, stating last week that it “agrees that the merit of the World Anti-Doping Agency rules related to THC,” the active ingredient in marijuana, “should be reevaluated.”

Although society’s changing attitudes toward marijuana may ultimately lead to its removal from the banned substances list, any change will come too late to get Richardson to the finish line in Tokyo. Still, she has handled the situation with grace and aplomb. “I’m sorry, I can’t be y’all Olympic Champ this year,” Richardson tweeted, “but I promise I’ll be your World Champ next year.”

Professor Bernard Suits has defined a game as “a voluntary attempt to overcome unnecessary obstacles.” If you accept this definition, then perhaps you can make some sort of peace with Richardson’s suspension. Because, as President Biden said about her situation, “Everybody knows what the rules are going in.”