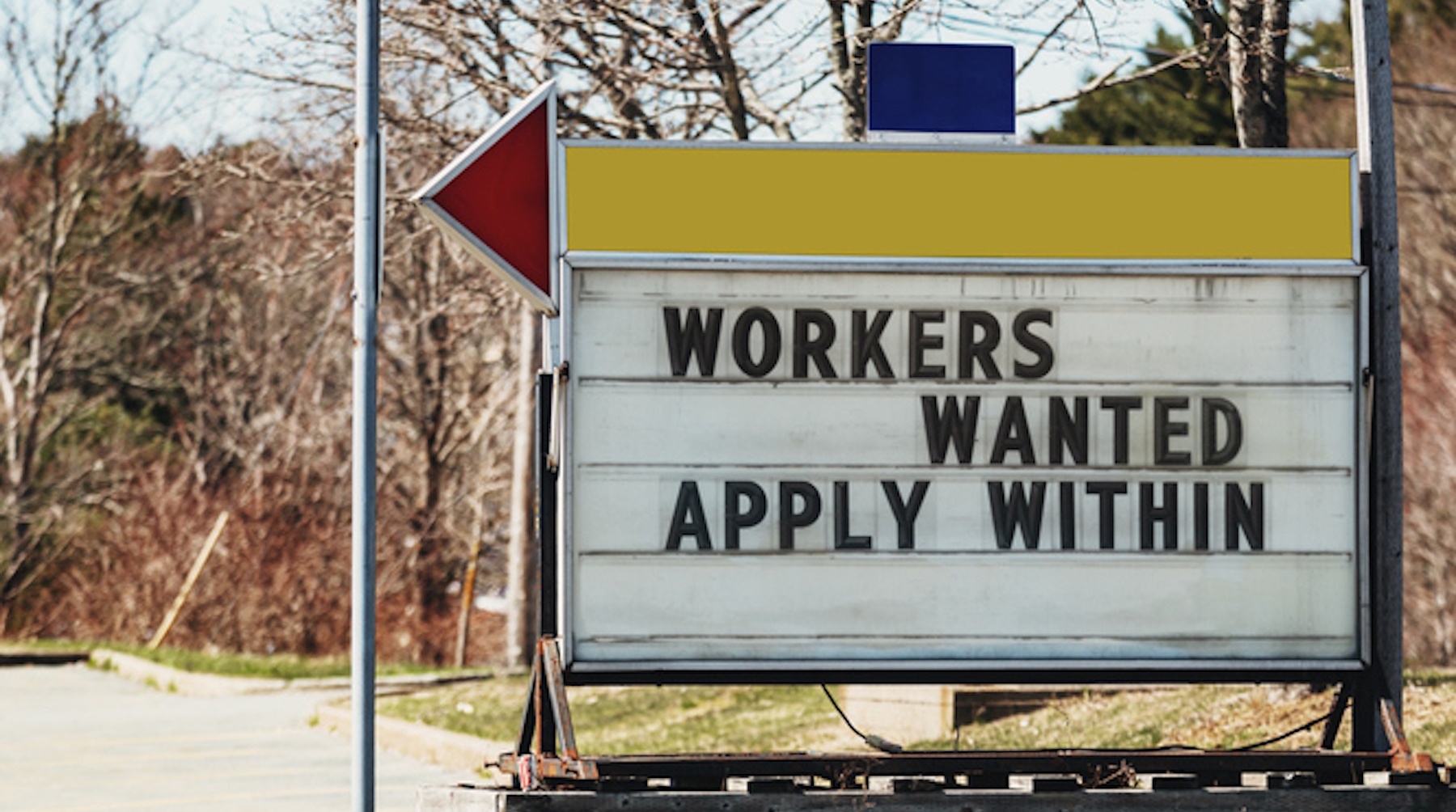 Home - On Your Health - The Big Quit

If you’re looking for signs the pandemic is over, you can find them pretty much everywhere in Oklahoma and throughout the country.

Case counts have plummeted. Masks are growing as rare as Thunder victories. Travel is booming. Restaurants are full. 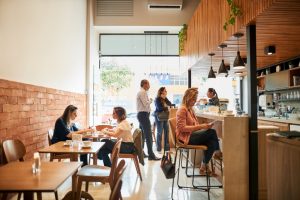 Oh, and people are quitting their jobs. In droves.

According to the Labor Department, April set a new high-water mark for people who voluntarily waved adieu to their employers, with almost 4 million Americans quitting their jobs. And judging from the red-hot job market, that record will last only until the Labor Department releases its May figures.

With the economy regaining its footing, it’s a workers’ market. The v-shaped recovery has only fueled demand, with many sectors going from 0 to 60 seemingly overnight, sparking an immediate need for staff.

The shortage of employees in industries like leisure and hospitality has been particularly acute, as anyone who’s recently visited a hotel or eaten out restaurant can tell you. In April, 740,000 people in this sector – more than 5% of the workforce – quit, with many opting for positions that pay even slightly higher wages.

Still, the fight to keep workers has touched just about every sector of the economy.

Part of this phenomenon springs from pent-up desire to jump ship: The pandemic and accompanying economic uncertainty likely convinced many workers who might otherwise have given notice to stay put. Earlier this month, the lead economist at the employment website Glassdoor estimated that there were 5.1 million “missing quits” during the pandemic. 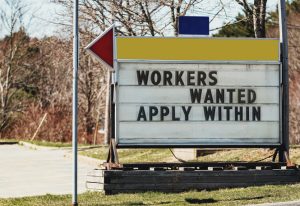 But now that things are looking up, he wondered, “How many more delayed quits may be coming?”

At the same time, the pandemic drove significant numbers of workers into early retirement. Others remain reluctant to return to work because of the long tail of the virus, with issues that range from lingering fear of Covid-19 to childcare and historically generous unemployment benefits.

Put it all together, and you get a job market where workers, not employers, have the upper hand.

A friend in Seattle who works in management consulting reported that a half-dozen employees in his operating unit – formerly 20 or so workers – had given notice in the past few months. Despite aggressive recruiting, he’s been unable to fill any of the positions. In the meantime, the remaining employees are working even harder.

With competitors in similar pickles, they’re dangling higher wages to fill their openings. Even with his employer making similar wage adjustments, my friend fears more impending departures. “I don’t see this ending any time soon,” he said.

Like his remaining coworkers, my friend is feeling increasingly burned out. As a result, and with savings that have grown significantly in the past year, he is now targeting an early retirement in a couple of years, at the age of 61.

“The pandemic has brought what really matters to me into focus,” he said. As with many Americans, he’s recognized that his job may no longer hold the same meaning it once did.

“The pandemic, for a lot of people, was really stressful and caused a lot of uncertainty, so I think what a lot of people did was reflect on their lives,” Anthony Klotz, who studies employee resignation at Texas A&M University, told The New York Times. “In general, we want a life of contentment and a life that has purpose. And I think for many people, they’ve discovered that contentment and purpose for them may lie outside work.” 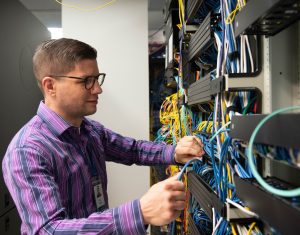 At the Oklahoma Medical Research Foundation, we’ve begun to feel the pinch of the shifting job market. “We’re having real difficulty filling some positions,” said OMRF Vice President of Human Resources Courtney Greenwood. In particular, she cited jobs in information technology, trades, and in OMRF’s clinics.

Eventually, employers will raise wages enough to draw non-participants back into the workforce and end labor shortages. Until that happens, though, workers will continue to enjoy leverage when it comes to picking and choosing where – or even if – they want to work.

Thanks to vaccination, the pandemic seems to be winding down in this country. But as we’re learning, its lasting impacts will be far-ranging and spread well beyond our health. Stay tuned.