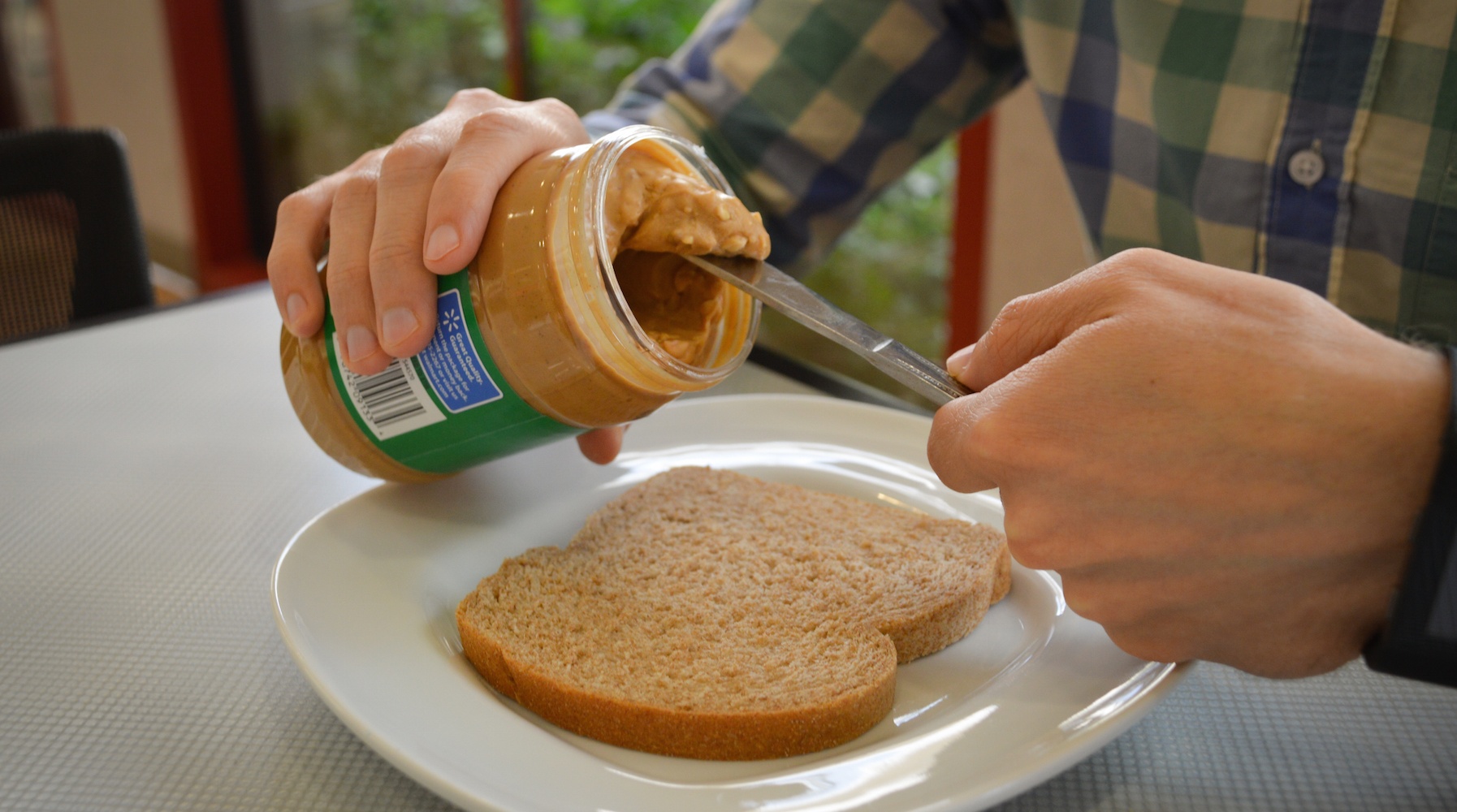 Peanuts. Shellfish. Eggs. Milk. While that may look like a grocery list to some, to those who are allergic to these common foods, it reads like the start of a horror novel.

More than 50 million people in the United States suffer from at least one food allergy, and many can result in serious health problems and even death. Allergic reactions to food are most common in children, with the Centers for Disease Control and Prevention reporting 4 to 6 percent of youngsters in the U.S. are affected.

With food allergies making such a significant impact on the population, are we any closer to solving the issue?

“We don’t yet have all the answers, but we’ve found some important new clues in recent years,” said OMRF President Stephen Prescott, M.D.

Food allergies occur when the body has a specific immune response to a food. While our immune system is designed to fight off foreign invaders like viruses to keep us healthy, occasionally it can incorrectly identify a harmless substance—like peanuts or shellfish—as a threat.

Prescott said for many years, health experts focused on identifying allergens and telling people to stay away from those offending foods.

“This resulted in stringent requirements for food labels and measures like peanut-free classrooms,” he said. “Still, the prevalence of peanut allergies kept increasing.”

In an effort to understand why, scientists studied hundreds of infants deemed at high risk of developing a peanut allergy. They randomly assigned some of the babies to be regularly fed peanut products, while denying the others all foods containing peanuts.

By age 5, less than 2 percent of those children fed peanuts developed an allergy, compared to almost 14 percent of those who’d avoided peanuts. A second study involving children who already showed peanut sensitivities at the beginning of the study yielded similar outcomes.

“These findings suggest that we’ve been going about things all wrong,” said Prescott, a physician and medical researcher. “Instead of protecting kids from food allergens at young ages, it looks like we’d do better by exposing them.”

“If parents follow this advice, I’d hope to see the peanut allergy numbers start to drop in the coming years,” said Prescott. “If that happened, it would be a big step forward.”