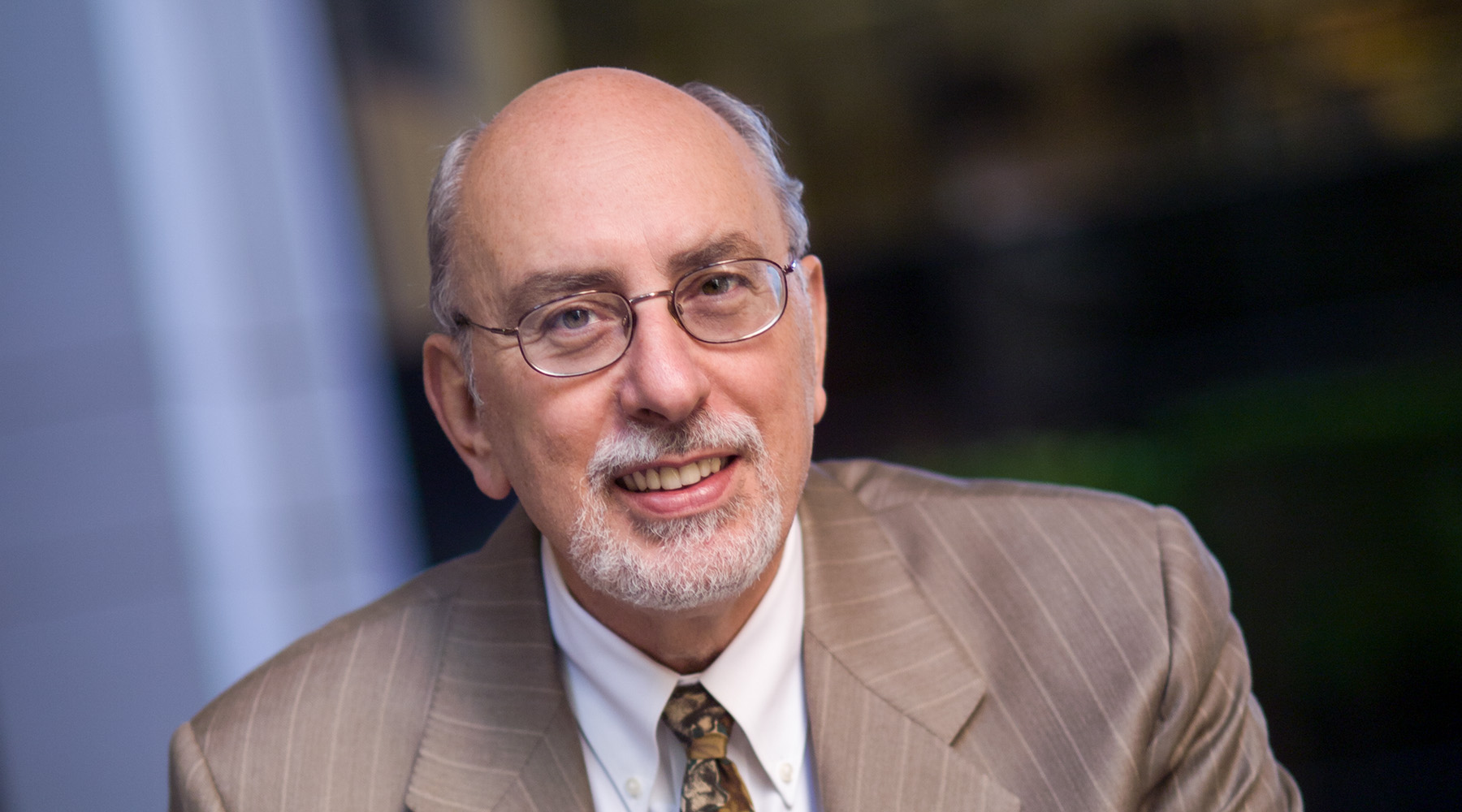 When Dr. J. Donald Capra died in February following a year-long battle with brain cancer, a bright light in the scientific world went out.

Capra was born in Barre, Vermont,in 1937 to Italian emigrant parents.

Before he became OMRF’s president, Capra served on the faculty of the Mount Sinai School of Medicine and then, for more than two decades, at the University of Texas Southwestern Medical Center. In the laboratory, he made many important contributions to the field of immunology. In particular, his work on monoclonal antibodies provided important insights into the body’s response to infectious disease, research that proved fundamental to our understanding of vaccines.

Capra guided OMRF for nine years, a time when the foundation enjoyed a significant period of expansion. Among his enduring legacies will be the National Institutes of Health’s Centers of Biomedical Research Excellence program, which provides funds to help young scientists establish independent research programs. He also played a key role in creating the Oklahoma Biomedical Research Tax Credit.

“Don had wonderful vision as a leader,” says Dr. Stephen Prescott, who became OMRF’s president following Capra’s retirement in 2006. “These initiatives he helped shape more than a decade ago still serve as wellsprings for OMRF’s vitality and growth today.”

Throughout his life, Capra kept others running to catch up with his tireless pace. Since age five, he needed only four hours of sleep each night, enabling him to turn each of his workdays into two or three for the average person. His emails flowed around the clock, chock full of new ideas, questions and even, on occasion, pestering.

“Don expected a lot of himself, and he pushed, prodded and encouraged the rest of us to come along and pursue these exciting things that he could see before we did,” says Dr. Judith James, Capra’s first faculty hire at OMRF. “He always promoted the concept of team science, and he thrived while coaching those teams to incredible success.”

During his career, Capra published 375 scientific papers and served as principal investigator of 72 National Institutes of Health grants. He also trained more than 125 graduate and doctoral students. Following his retirement from OMRF, he assumed the role of president emeritus and continued to mentor numerous young researchers.

Capra had an overwhelming passion for life and for knowledge. He loved music, sports, movies and tackling difficult questions. Every day, he read five newspapers and worked The New York Times crossword puzzle. An avid Dallas Cowboys fan, he attended more than 100 games. He claimed to have watched every Star Trek episode more than 20 times.

“He encouraged us to think, to do and to be more than we ever dreamed possible,” says James. “Don’s enthusiasm lives on in those he trained and those like me, who he encouraged. His legacy will continue to light a path for the rest of us to follow for years to come.”

Capra is survived by Dr. Patricia Capra, his wife of 57 years, as well as two sons, three grandchildren and one great-grandchild.