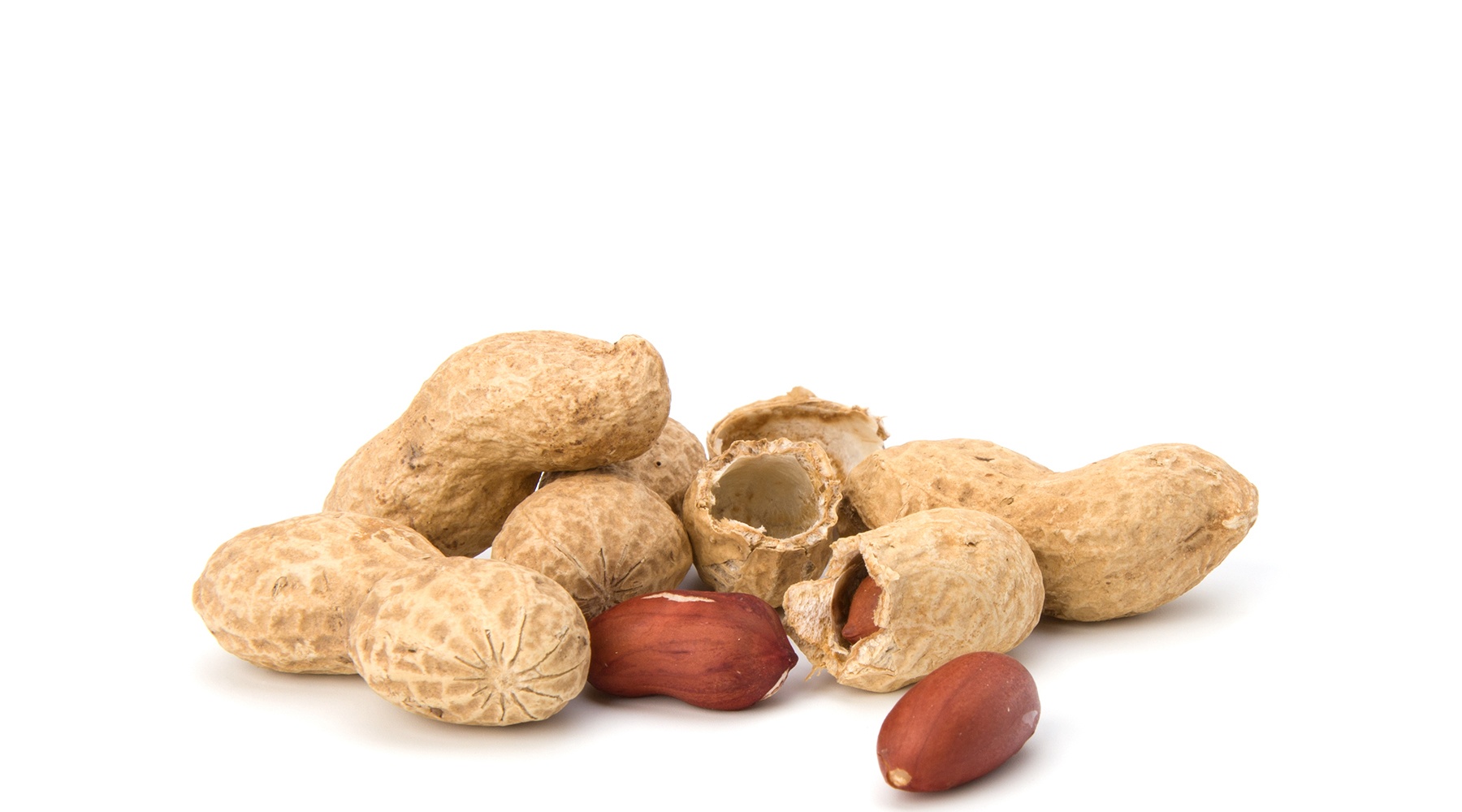 Home - Findings - Peanuts and Shellfish and Eggs, Oh My!

How close are we to solving food allergies?

For many years, health experts didn’t focus on the cause of food allergies. Instead, they devoted their efforts to helping those with allergies—and those at risk to develop them—avoid offending foods. These efforts translated into more stringent requirements for labeling (so that folks could know if even a small amount of, say, peanuts were in a product) and the advent of things like peanut-free classrooms.

Meanwhile, the prevalence of peanut allergies kept increasing. So, researchers decided to take a closer look. What they’ve found is quite intriguing.

Scientists recruited hundreds of infants who were deemed at high risk of developing a peanut allergy because they had eczema or an allergy to eggs. They then randomly assigned some of the babies to be regularly fed peanut products, while denying the others all foods containing peanuts. By the age of 5, 1.9 percent of those children fed peanuts developed an allergy, compared to 13.7 of those who’d avoided peanuts. A second, smaller study involving children who already showed peanut sensitivities at the beginning of the study yielded similar results.

These results shook up the food allergy world. In 2017, the National Institute of Allergy and Infectious Diseases issued new guidelines that recommended giving babies puréed or finger food containing peanut powder or extract before the age of six months—and even earlier if the child is prone to allergies (so long as the child’s doctor says it’s safe).

Of course, not all food allergies come about in childhood. Recent data suggest that roughly half of all adults with food allergies report developing them after the age of 18. Anecdotal reports point to certain “triggering” events, such as pregnancy or exposure to certain viruses, but much research remains to be done in this arena. Scientists are also looking into the role that the overuse of antibiotics and other environmental factors may play.

As you can see, we still have more questions than answers.

Fortunately, many allergic reactions to food can be treated with an over-the-counter antihistamine and don’t require an Epi-Pen or a visit to the ER. And even if you have a reaction once, it doesn’t necessarily mean you must remove a food from your diet forever. Still, if you have concerns, your best bet is to see an allergist for testing.