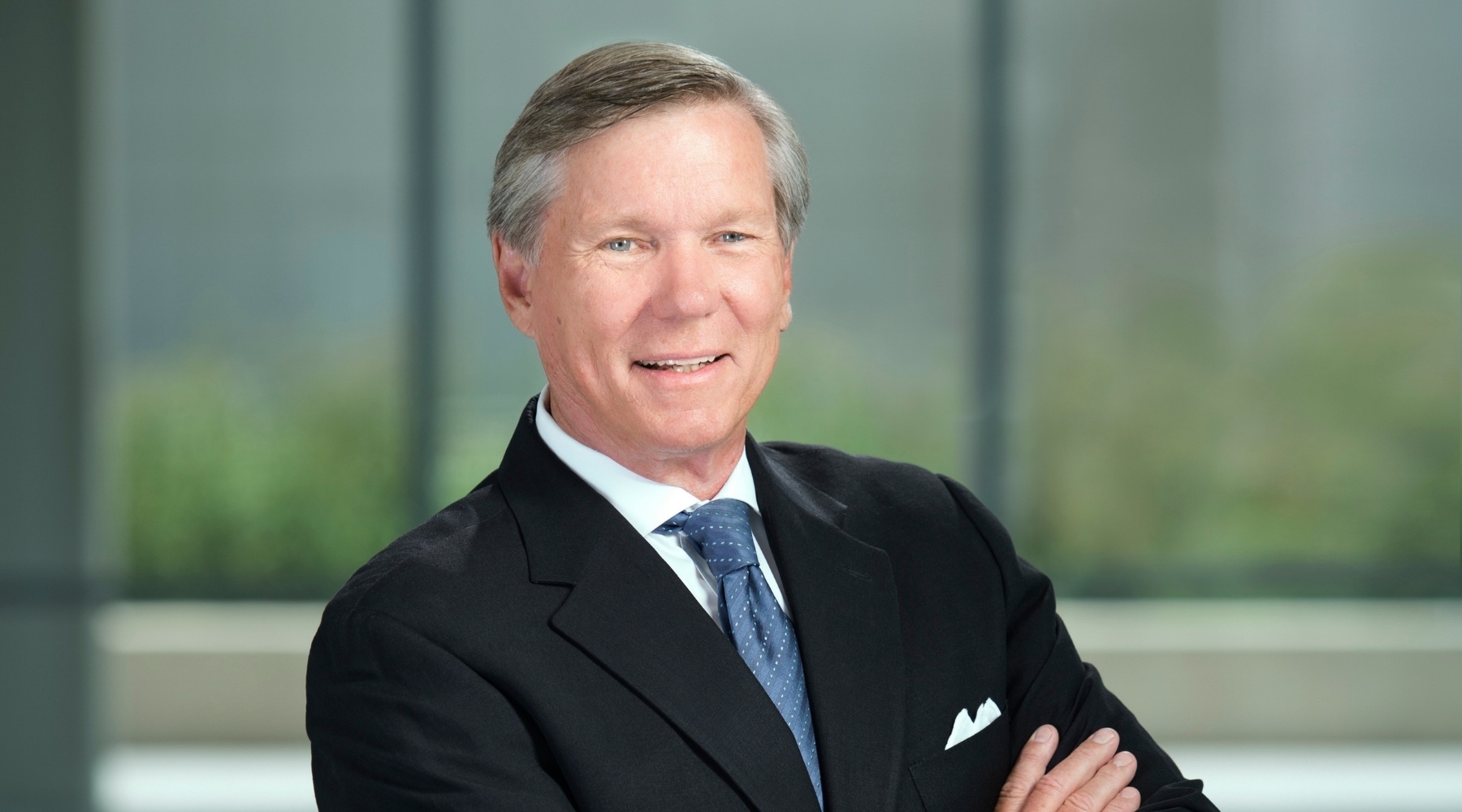 Stephen M. Prescott, M.D., who led the largest expansion in the Oklahoma Medical Research Foundation’s history, will retire as president.

Prescott, 73, made the announcement Tuesday at a meeting of OMRF’s board of directors. Prescott was diagnosed with cancer in 2017 and said he was stepping down for health reasons. Since 2006, he has led the Oklahoma City-based nonprofit, which will mark its 75th anniversary later this year.

“The time I’ve spent at OMRF has been the capstone to a scientific career that has been immensely rewarding,” said Prescott, a physician and medical researcher. “I’ve been lucky enough to help guide this wonderful institution for 15 years. And nothing makes me happier than knowing the scientists of OMRF will continue the tradition of biomedical research excellence long after I’ve gone.”

Under Prescott, OMRF has three times earned designation by the National Institutes of Health as an Autoimmunity Center of Excellence, one of only 10 in the nation. Three life-changing drugs born at OMRF have earned FDA approval, including the first treatment for pain crises caused by sickle cell disease.

With the addition of a 186,000-square-foot research tower that included a multiple sclerosis clinic in 2011, Prescott engineered the largest campus expansion ever at OMRF. He also successfully completed a $100 million fundraising initiative that paid for that growth, then spearheaded the recruitment of more than 30 new principal scientists to fill the new labs and clinic space.

In rankings based on employee surveys, OMRF has earned a designation as one of Oklahoma’s Top Workplaces every year since the contest began in 2013. That includes a pair of blue ribbons among large employers in 2017 and 2019. During Prescott’s tenure, the foundation also received more than a dozen four-star rankings – the highest possible – from Charity Navigator, the nation’s largest evaluator of nonprofits.

“Dr. Steve Prescott’s leadership of OMRF has been transformative,” said Len Cason, chair of OMRF’s board of directors. “As a scientist and as a person, he dared not just to think big, but to transform those ideas into action. He challenged everyone at OMRF to reach new standards of excellence, and then he followed through and made sure it happened.”

Prescott was inducted into the Oklahoma Hall of Fame in 2020. In his acceptance speech, he recalled how he’d been recruited to Oklahoma from the University of Utah’s Huntsman Cancer Institute, where he’d served as executive director. “Len Cason told me that OMRF was the right place for me. He was right.”

The executive committee of OMRF’s board of directors will name an acting successor to Prescott soon. A nationwide search for a permanent replacement will follow.

“I’ve had the great fortune to live a charmed life. I’ve spent each day immersed in medical research,” said Prescott. “When you do something you love, you don’t work a day in your life.”