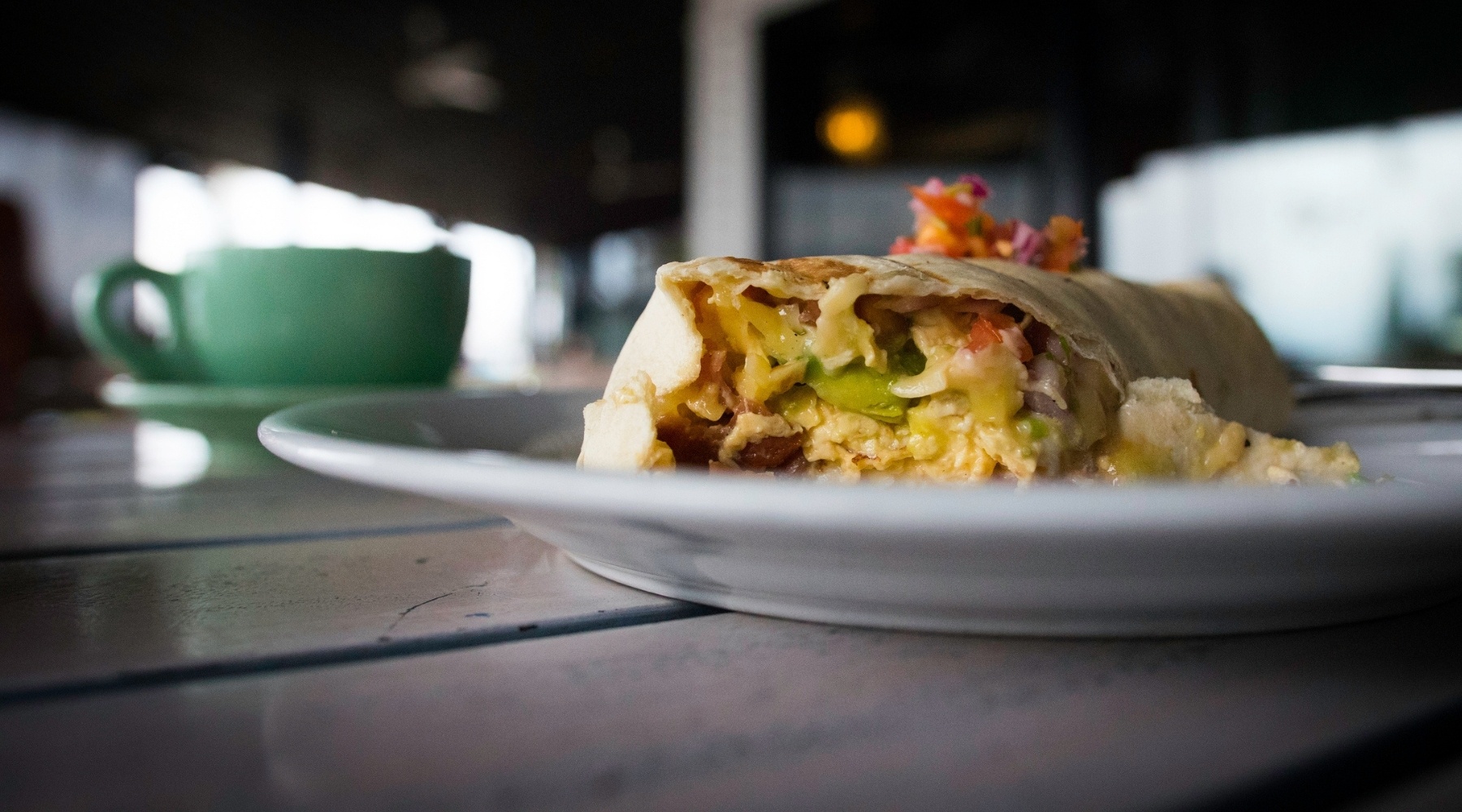 Home - Bodywork - Bodywork: What happens when a vegetarian eats meat?

It was my worst nightmare.

Okay, that’s a slight exaggeration. But this morning, I accidentally did something that I live my life trying to avoid: I ate meat.

As a longtime vegetarian (though not vegan), I have not consumed meat or fish for many years. But this morning, in the Oklahoma Medical Research Foundation cafeteria, I picked up a takeout order meant for someone else. (Note to self: You’re 53; use your reading glasses.)

It took me a few bites – which I’d swallowed – to realize that the unfamiliar, smoky taste of the “veggie” breakfast burrito I was eating came from chunks of sausage.

Obviously, I’ll have to work through the psychological side of things myself. But not having eaten meat for many years, I’m wondering how I can expect my body to react?

Regardless of how we choose to eat, we humans are omnivores, and our bodies retain the ability to digest both plants and meat. In fact, the enzymes the body produces to metabolize plant proteins like beans are the same ones it uses to break down meat proteins.

For eons, our survival depended upon our ability to eat whatever was available. If we came on fruits or vegetables, we could consume them, regardless of whether we’d eaten similar foods recently – or ever. Similarly, if we killed a bird, animal or fish, our body could metabolize that meat, even if we’d never before feasted on such fare.

I have no doubt the Internet is replete with tales of vegetarians getting sick when they consumed meat after having abstained for months or years. But biologically, there’s no reason this should be the case.

Now, if you’d eaten a 10-ounce steak, I might expect some minor GI issues, as you might not have sufficient levels of the enzymes needed to process so much protein. But I’d similarly anticipate some digestive distress from anyone who consumed a large amount of any type of food they hadn’t previously been eating. And this issue would correct itself quite quickly, as our bodies are adaptable machines.

In short, I wouldn’t anticipate that a few bites of meat would have any effect. Indeed, compared to other sources of protein, meat is relatively easy to digest.

That said, I really am sorry about that sneaky burrito. Here’s hoping sausage ghosts don’t haunt your dreams.