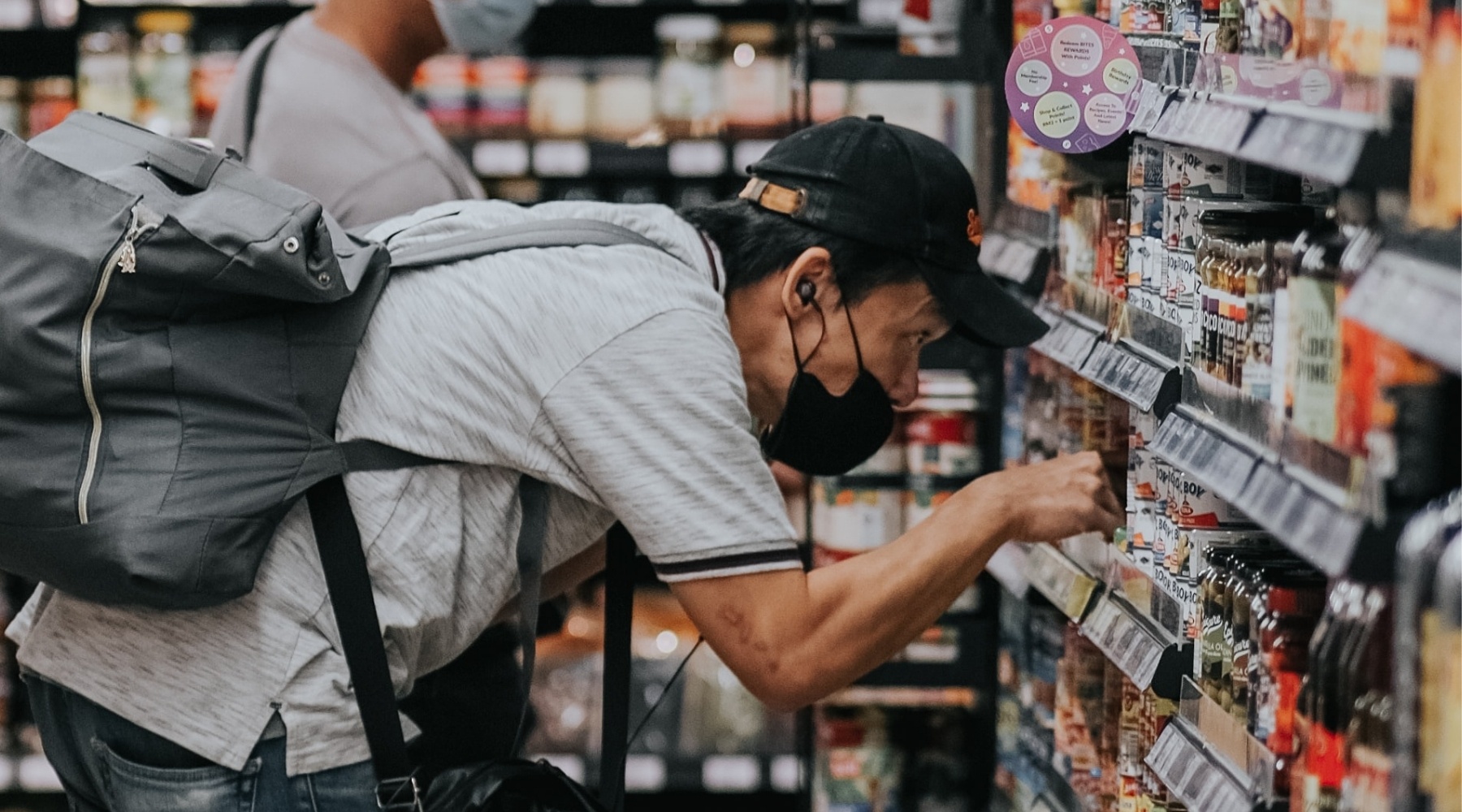 Home - On Your Health - Who was that (kind of) masked man?

How’s your nose feeling these days?

If you’re former President Bill Clinton’s schnozz, it would appear you’re experiencing a bit of pandemic fatigue. As in, you need a little liberation. Which may explain why, despite strict masking protocols and a chilly January day, we saw you peeking out from beneath your black cloth home at the Biden inauguration. 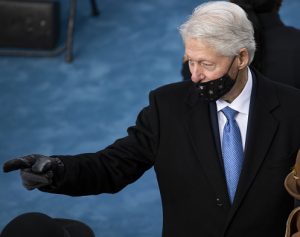 But before anyone contends this a partisan issue, Chief Justice John Roberts displayed the same sort of nasal exhibitionism during the swearing-in ceremony.

And don’t get us started about the coaches. If you watched the NFC Championship last weekend, you had the chance to gaze repeatedly at the naked nose of Tampa Bay Buccaneers head man Bruce Arians. And this was even after the NFL earlier had fined a bevy of coaches and teams hundreds of thousands of dollars each for failing to follow mask protocols during games.

Do you sense a trend here?

James Gorman of The New York Times does. In an article whose title – “Is Mask-Slipping the New Manspreading?” – pretty much says it all, he hypothesized that this was a uniquely male phenomenon. “Something about men seems to make it difficult to keep that mask where it should be,” he wrote. 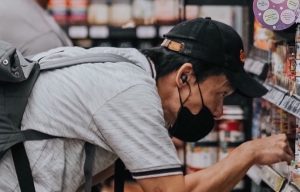 Our own research seems to back this up. And by “research,” we mean excursions like Adam’s trip to Target the other day, where he saw two men and no women engaged in public displays of proboscises.

Unfortunately, Adam’s own son, who shall remain nameless, even displayed such behavior during a recent father-son jaunt. When Adam gingerly – you know how it is trying to tell a college kid something – suggested the purchase of some new masks, the younger Cohen bristled. “This one fits my face really well.”

As a physician-researcher (Steve) and a hardened skeptic (Adam), we reject any suggestion of an anatomical explanation for such sex-linked slippages. A 2013 study out of the University of Iowa found that, on average, men have noses about 10% larger than women of the same body size. If anything, that extra nasal acreage should make hanging the mask up there easier, not harder.

Some might write all of this off as the harmless equivalent of going barefoot into a “No shirt, no shoes, no service” establishment. However, research studies suggest it’s not.

The nose seems to act as the primary pipeline for Covid-19 transmission. It’s the most likely site for the virus to take hold initially. Viral loads also have been found to be higher in the nose than throat, meaning that exhalations through the nostrils stand the greatest chance of infecting another person.

While the first months of the pandemic were plagued by PPE shortages that resulted in many of us donning masks that fit less than ideally, those days are gone. You can now buy face coverings in just about every imaginable shape and size, and many are adjustable.

In other words, there’s pretty much no excuse for an ill-fitting mask. It’s no harder to find one appropriately suited to your face than getting the right-sized shoes, pants or shirts.

It’s important to note that in some other contexts, men seem to have no problem keeping articles of clothing firmly in place. Exhibit A: the favorite baseball cap. Exhibit B: sunglasses of any type (even when perched nonchalantly atop the head).

But in other circumstances, we’ve proven ourselves singularly unequal to the task. Two words: plumber’s butt.

And, really, what analogy could be better? C’mon, guys. It doesn’t require a team of immunologists at the Oklahoma Medical Research Foundation to solve this problem.

When you’re in public, pull up your mask. You can breathe just fine through it. Save that naked nose for more intimate settings.