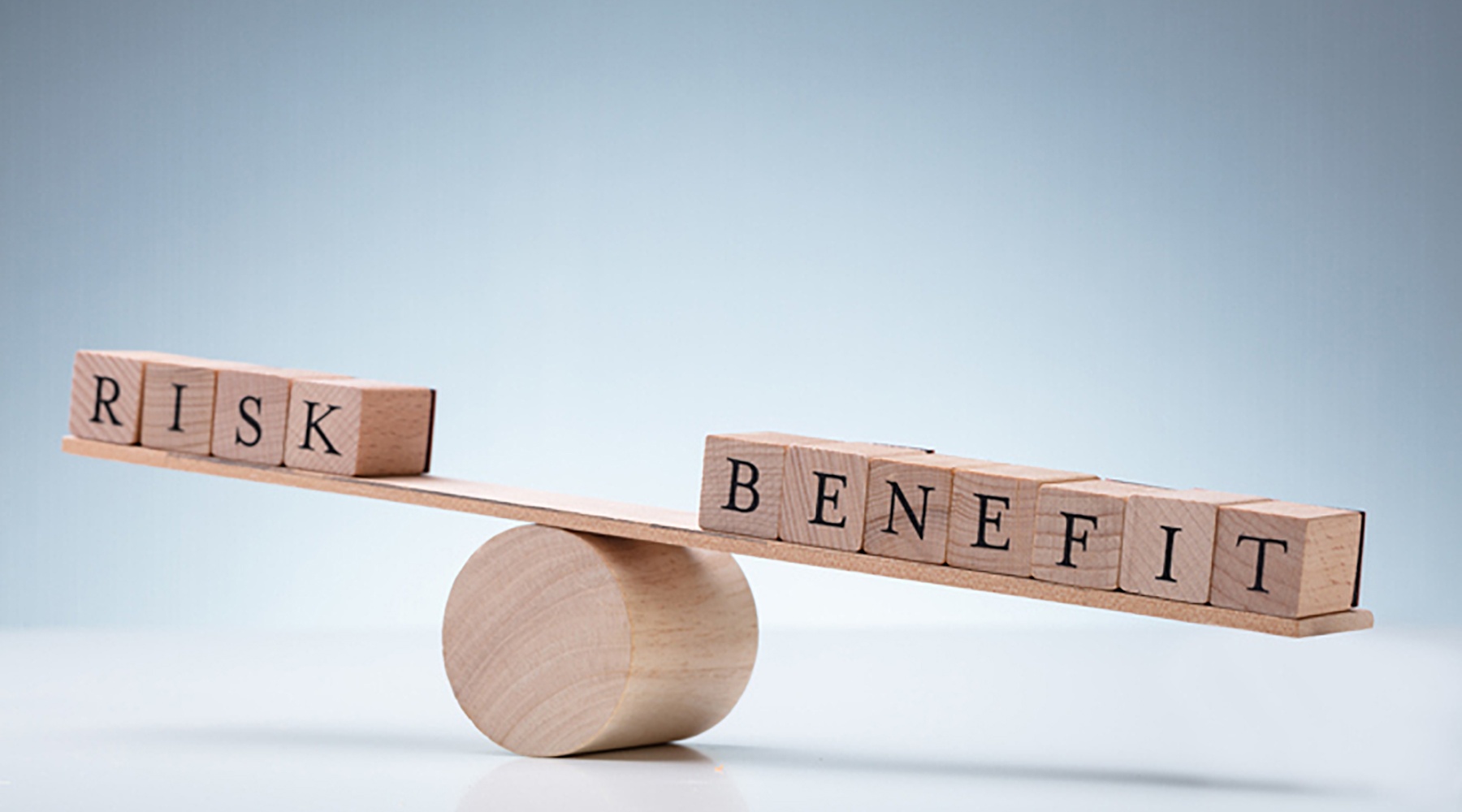 Home - COVID-19 News - When it comes to the virus, we are all consistently inconsistent

Not long ago, my older son came home from college for winter break. When he climbed into the car, he was wearing his mask. 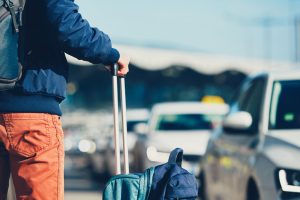 Throughout the semester, Will reported that he’d been careful in Chicago, where he’d attended class virtually while living in an apartment with three friends. They’d limited contact to a small group of other students, who Will said were also behaving responsibly. (Although he allowed that what seemed responsible to a 21-year-old might not appear the same way to his 52-year-old father.)

When someone had a potential exposure, the group would isolate, then test through the university to ensure no one had contracted the virus. The system served Will and his cohort well, with no one in his apartment getting infected. To play it safe, he’d tested just a few days before coming home. The results were negative.

Since Will and his brother had headed back to their respective colleges in late summer, I’d essentially been living in a pod of two: Just my girlfriend and me. 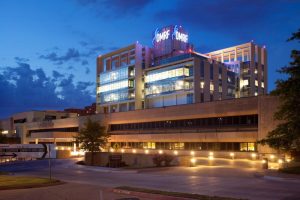 I’d been running errands regularly and, until early November, going to work at the Oklahoma Medical Research Foundation a few days each week. But I didn’t look at those as substantial risks, especially because I was working alone in my office at OMRF, having no in-person meetings, and getting PCR tested weekly through OMRF’s employee testing program.

I also have certain advantages on the pandemic front that others do not – namely, a lack of comorbidities, relative youth, and, as I’ve written about previously, participation in the Pfizer vaccine trial that may have inoculated me against the virus. (But unless and until that trial is unblinded, I won’t know for sure.)

I’d thought long and hard about what I wanted to do when Will – and, soon after, his brother, Theo – returned home. The by-the-book, Dr. Anthony Fauci approach would have been to have the boys keep on their masks, send them upstairs for a couple of weeks, and open all the windows in the house in the meantime.

But as the pandemic has taught us, there are things we value more than perfect protection from the virus. When it comes to them, we’re willing to puncture our bubbles, because without them, living feels like something less than being fully alive.

For me, losing two weeks of just-like-it-used-to-be time with my sons fell into this category. They’re both on the cusp of independence, and I don’t know how many more chances we’ll have for family dinners and lazy Sunday afternoons watching football together.

So there he was, a college student freshly delivered from one plane flight and two trips through crowded airports, sitting four feet from me in my car.

I’d like to say that I fully appreciated the risk I was taking and had made a rational choice when I told Will he could de-mask. But if I’m being honest, the calculus was pretty much the same as when I used to head down a gnarly-looking ski run: This looks scary, but I’ll be fine. 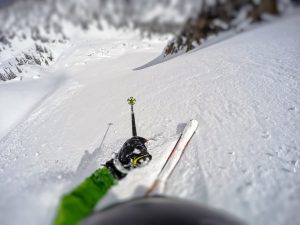 Then, on one of those runs, I crashed and broke my back.

Afterward, I beat myself up a lot about that particular choice. Why hadn’t I been cautious? I’d lost so much. And for what? The potential for some short-lived pleasure.

But risk doesn’t work that way. Yes, we all avoid making choices we know will end badly. But we go ahead and do lots of things each day that could end badly. We get in cars. We lift heavy objects. We eat and drink things we know we shouldn’t.

We don’t know which, if any, of these choices will actually come back and bite us. So, instead, we weigh risks against benefits. And when we take a chance and get away with it, we start to think, Hmm, maybe that isn’t as dangerous as I thought. Read more: What tornadoes can teach us about Covid-19 >>

For me, there’s no doubt the risk-benefit calculus has shifted as the pandemic has worn on. I’ve begun taking chances that I wouldn’t have considered six months ago. I got my hair cut. I ran two small road races. I welcomed my two boys back home without quarantine or masks.

Meanwhile, I won’t eat in restaurants. I’m still refusing to jog with my old running buddy, who promises he’ll stay as many paces away from me as I want. I won’t get together indoors with friends. 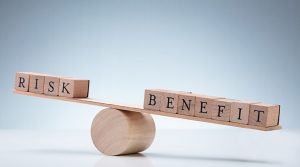 I admit that, at least to an outsider, my behavior seems inconsistent. But to me, it makes perfect sense. The risks I’m choosing to take are the ones where the payoff is biggest relative to the risk I perceive. (Yes, even the haircut! I love a good high-and-tight, and my barber is applying the clippers in his open-air home workshop.)

Before you argue with me, I get it. These aren’t the choices you would make. And that’s my point.

We all have things we value. And risks we are willing to take for them. Neither of these two categories will be exactly the same for any one of us.

That doesn’t mean we shouldn’t all be careful. That we shouldn’t be mindful of how the perils we choose can affect not only us, but others.

But we are human. The decisions we make will not be entirely consistent. For that, we can forgive ourselves. And, perhaps more importantly, others.