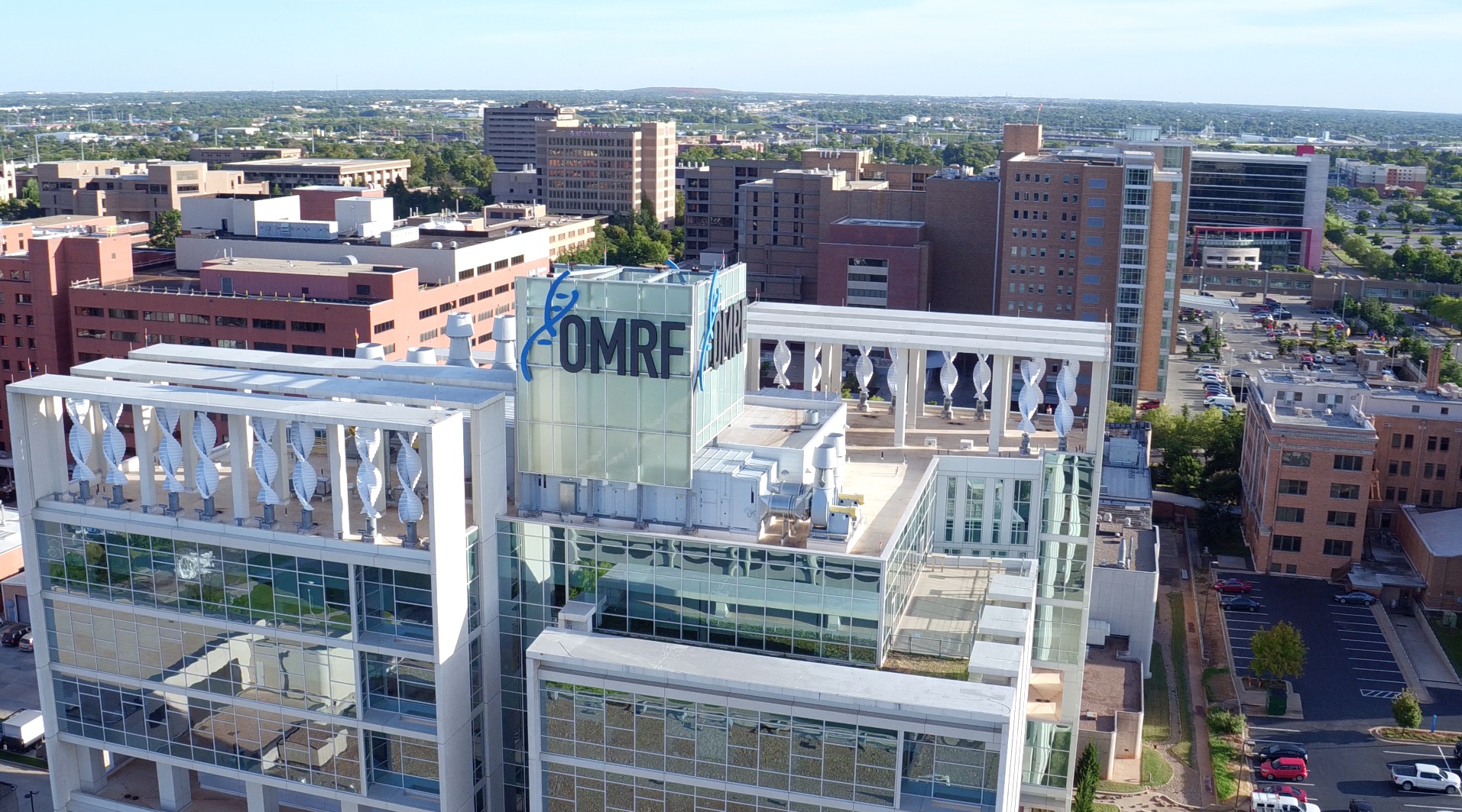 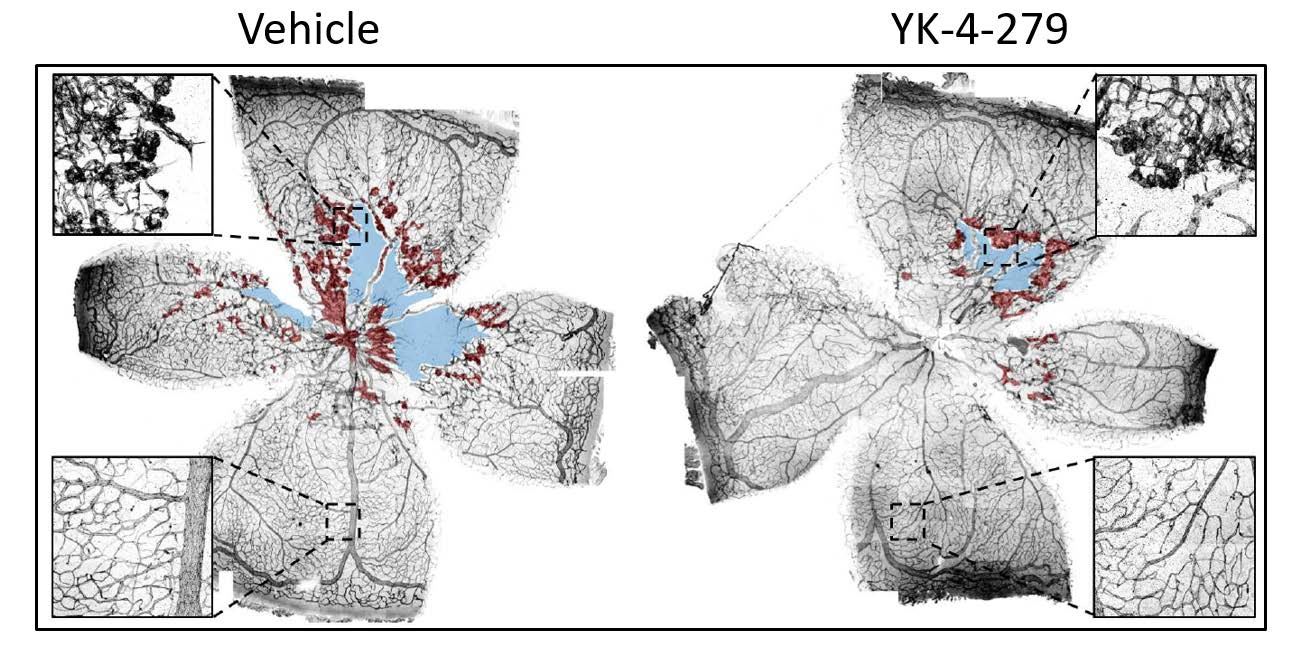 Treatment of Diabetic and Premature Retinopathy

Dr. Griffin has discovered that neovessels and not their healthy counterparts, are uniquely susceptible to YK-4-279-induced regression through the inhibition of ETS transcription factors. YK-4-279 offers an effective treatment of Diabetic and Premature Retinopathy. 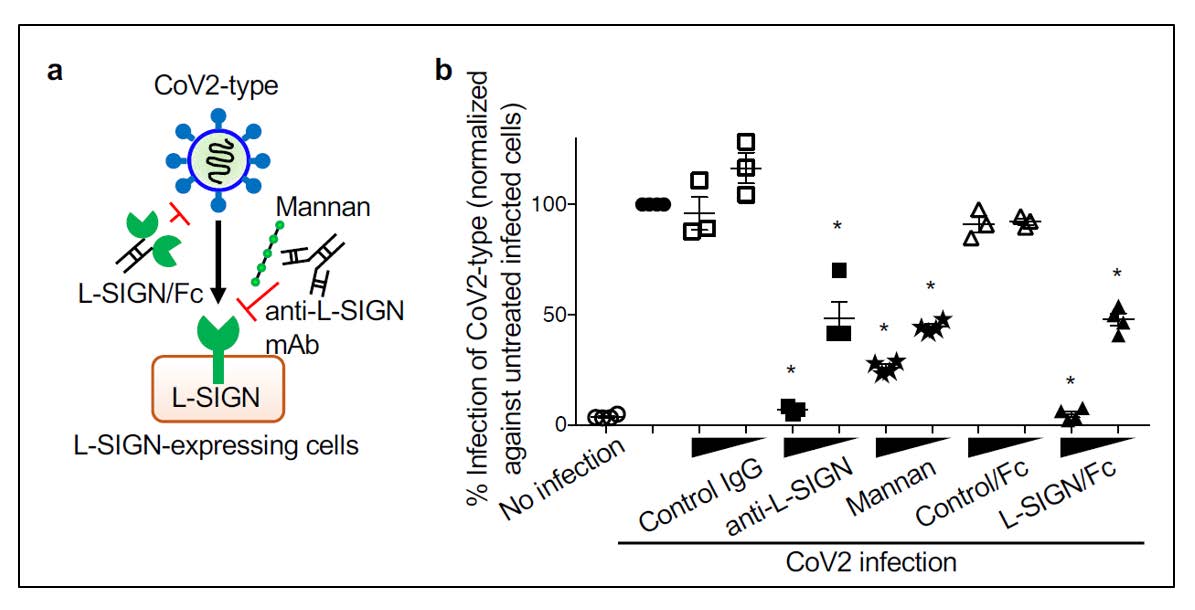 Dr. Xia has discovered that L-SIGN interacts with mannose on the SARS-CoV-2 spike protein to mediate viral entry into human liver sinusoid endothelial cells (LSECs) and lymph node lymphatic endothelial cells. Importantly, he found that interactions between SARS-CoV-2 and L-SIGN could be blocked by anti-L-SIGN antibody, by mannan, or by recombinant L-SIGN/Fc protein and suggest potential therapeutic options to treat severe COVID-19 infection.

Dr. Farris has identified at set of autoantibodies that will aid in diagnosis and care of Sjögren’s syndrome patients and reduce the number of lip biopsies.

OMRF scientists have shown that blocking the DNA binding
proteins at specific SNPs (of specific genomic regions) are
beneficial for treating SLE. 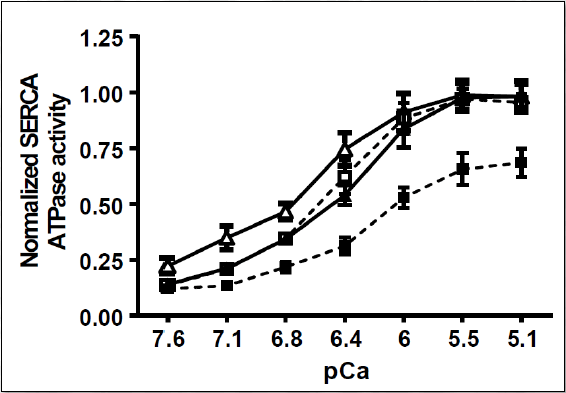 Dr. Van Remmen has discovered that reduced function of the SERCA pump contributes to muscle atrophy and the pharmacological stabilization of SERCA with CD1163 can reverse these effects. SERCA activity is decreased by 27% in gastrocnemius muscle from Sarcopenic Sod1-/- mice compared to wild type mice and treatment with CDN1163 increased gastrocnemius muscle mass in Sod1-/- mice by 23%. 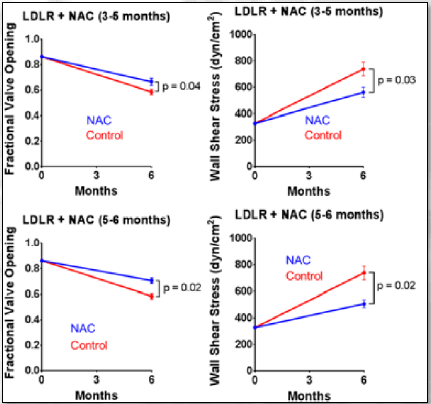 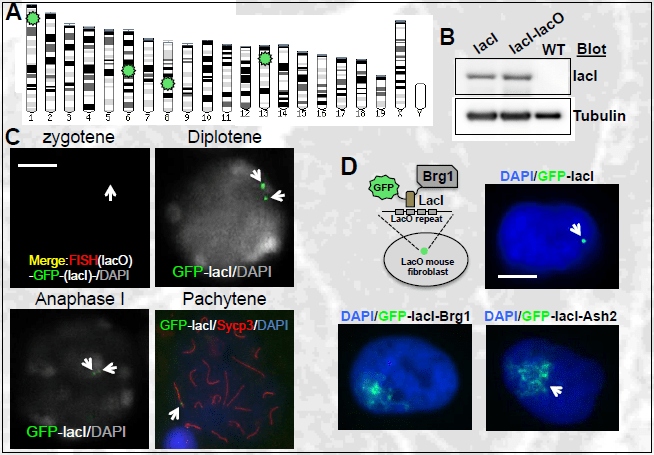 In Vivo Visualization of Chromosome Dynamics

Dr. Pezza has created a chromosome-based visualization system using a lac operator-lac repressor technology for localizing fluorophores to precise genomic locations. This technology can visualize dynamic events in meiosis and somatic tissues, such as rapid chromosome movements, disjunction of meiotic chromosomes, presynaptic homolog association, germ cell lineage, and cell differentiation. This system can also be used to direct proteins or fusion-proteins to specific genomic locations and opens the opportunity to directly study the epigenetic regulation of fundamental cellular processes such as DNA repair and transcription. 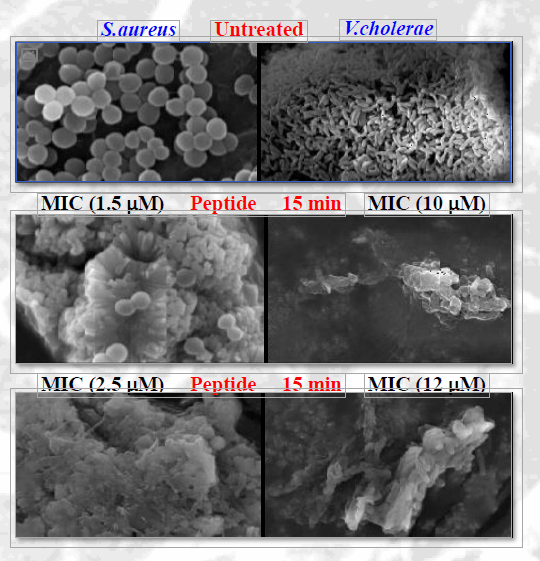 The invention is directed to novel natural, amidated and cyclic amidated L-peptides and synthetic D-substituted peptides isolated from the skin secretion of frogs that have potent antibacterial activity towards gram-positive and gram-negative bacteria. 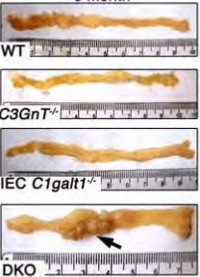 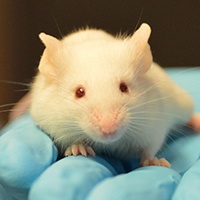 CD73 is used as a marker of lymphocyte differentiation. The variations of CD73 hybridomas that we have either target the enzyme activity or provide anti-tumor activity in murine cancer models.