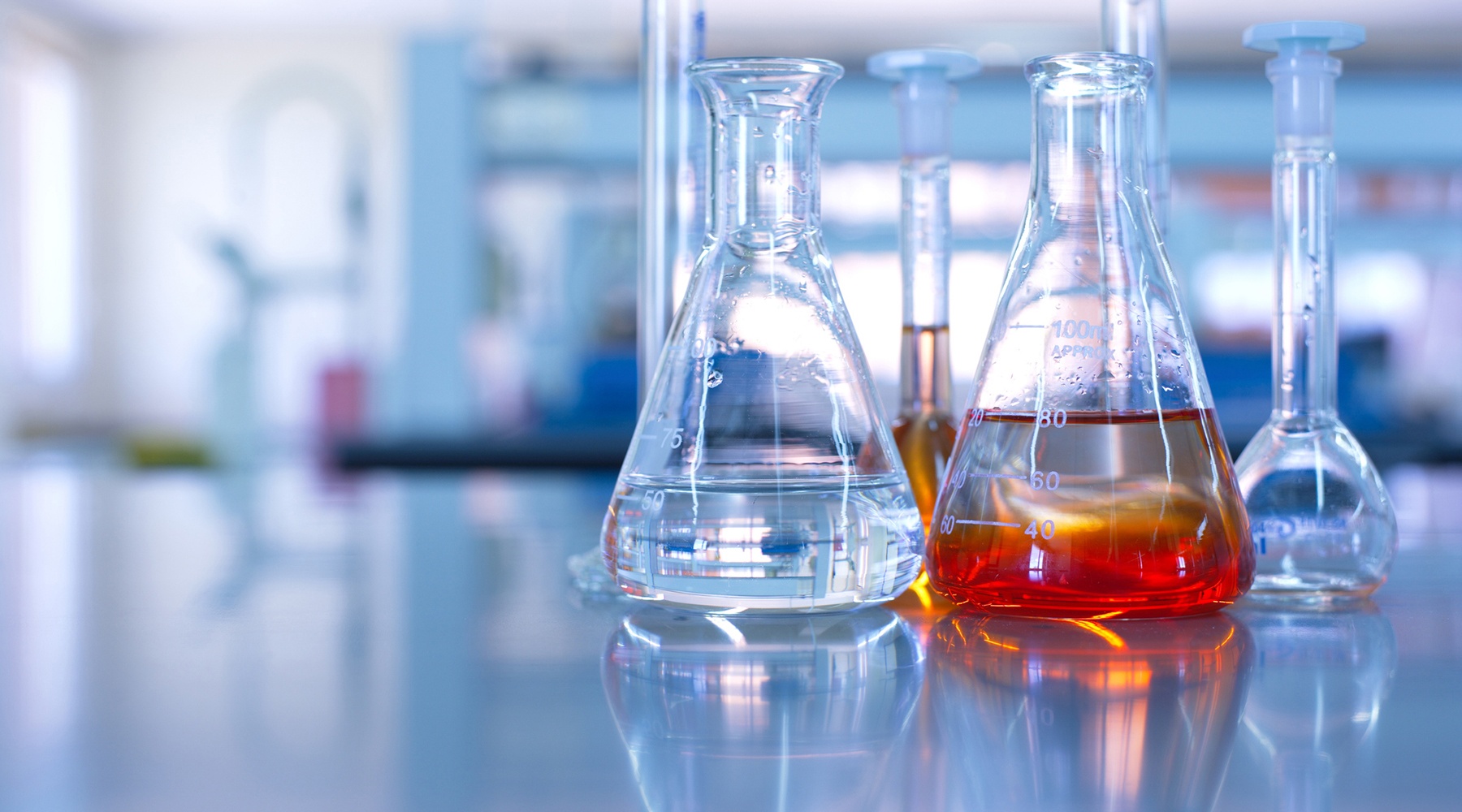 Anthrax is a sporadic disease often observed in livestock industries. However, when the infectious agent and/or its toxins are concentrated and used in bioterrorism, anthrax potentially becomes a threat jeopardizing lives of a large human population. This project aims to understand how the B. anthracis toxins trigger disruption of normal cellular signaling process through alteration of protein phosphorylation cascades in human peripheral blood mononuclear cells (PBMCs). We chose PBMCs because these cells are likely early targets of B. anthracis toxin attack. The PBMC fraction consists of lymphocytes, monocytes and macrophages as major components, all of which are responsible for immune response. Disruption of signaling mechanisms in these immune cells will damage the immune function of infected individuals. This project is important because understanding the molecular action of B. anthracis toxins is crucial for developing antidotes and/or preventive drugs to ameliorate the immunocompromised conditions of PBMCs in anthrax pathology. The new knowledge obtained from this pilot project will create a foundation on which multiple anthrax projects can be developed in the future.