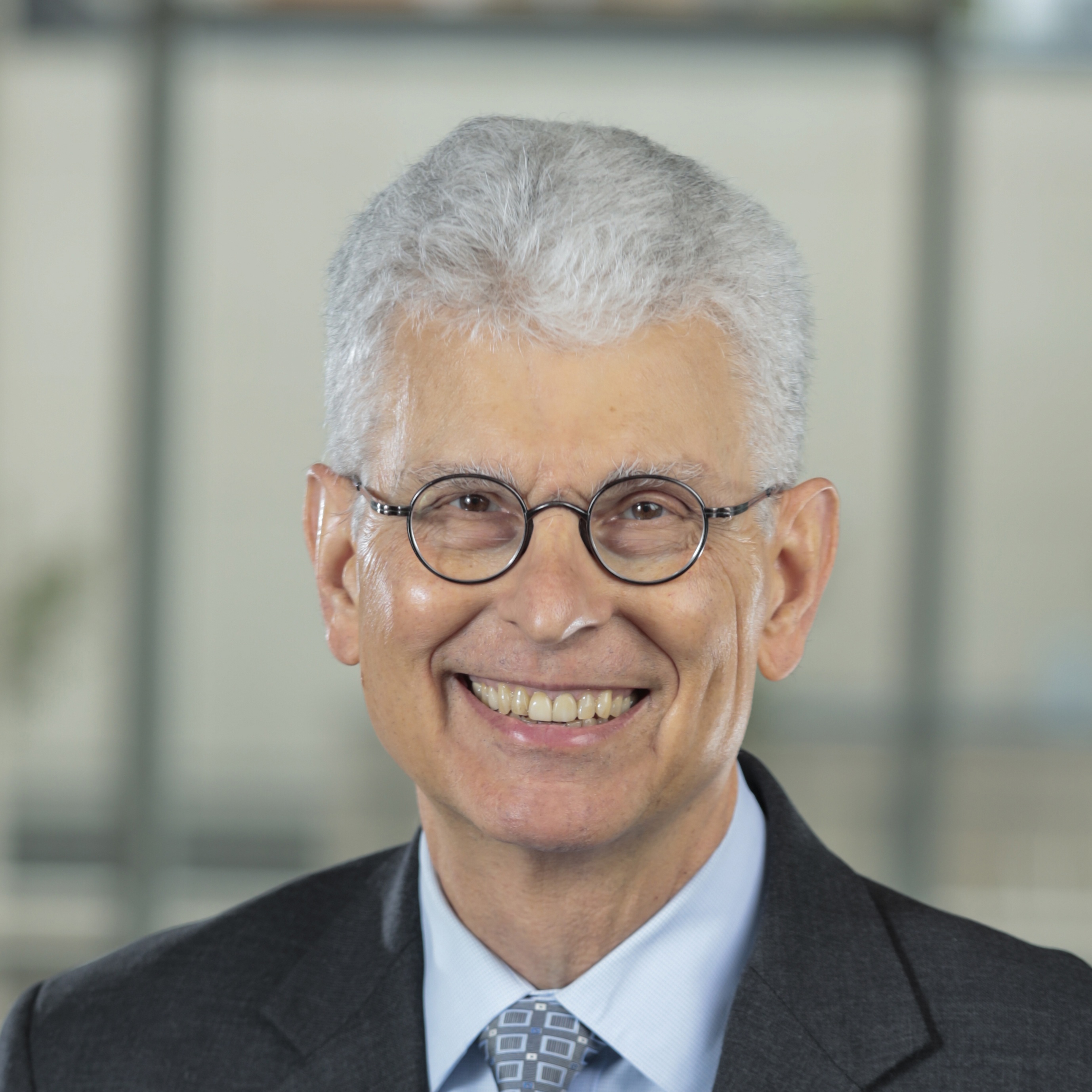 As OMRF’s Vice President of Research, Dr. Rodger McEver serves as the foundation’s chief scientific officer. A cardiovascular biologist and hematologist, he previously headed OMRF’s Cardiovascular Biology Research Program from 2007 to 2016. During his career, he has received more than 30 years of continuous funding from the National Institutes of Health and has served as principal investigator on several major program grants.

McEver’s research focuses on how circulating blood cells attach to blood vessels at sites of tissue injury or infection. His lab discovered the protein P-selectin, and his work with this adhesion molecule has led to an experimental drug for the treatment of sickle cell disease. To read more about his research, go here.

He has received numerous awards, including an MERIT Award from the National Institutes of Health and election as a Fellow of the American Heart Association. He is board-certified in internal medicine and hematology and, in 2009, was named the Alvin Chang Chair in Cardiovascular Biology at OMRF. He also co-founded a pair of biotechnology companies: Selexys Pharmaceuticals, which was acquired by Novartis, and Tetherex Pharmaceuticals.