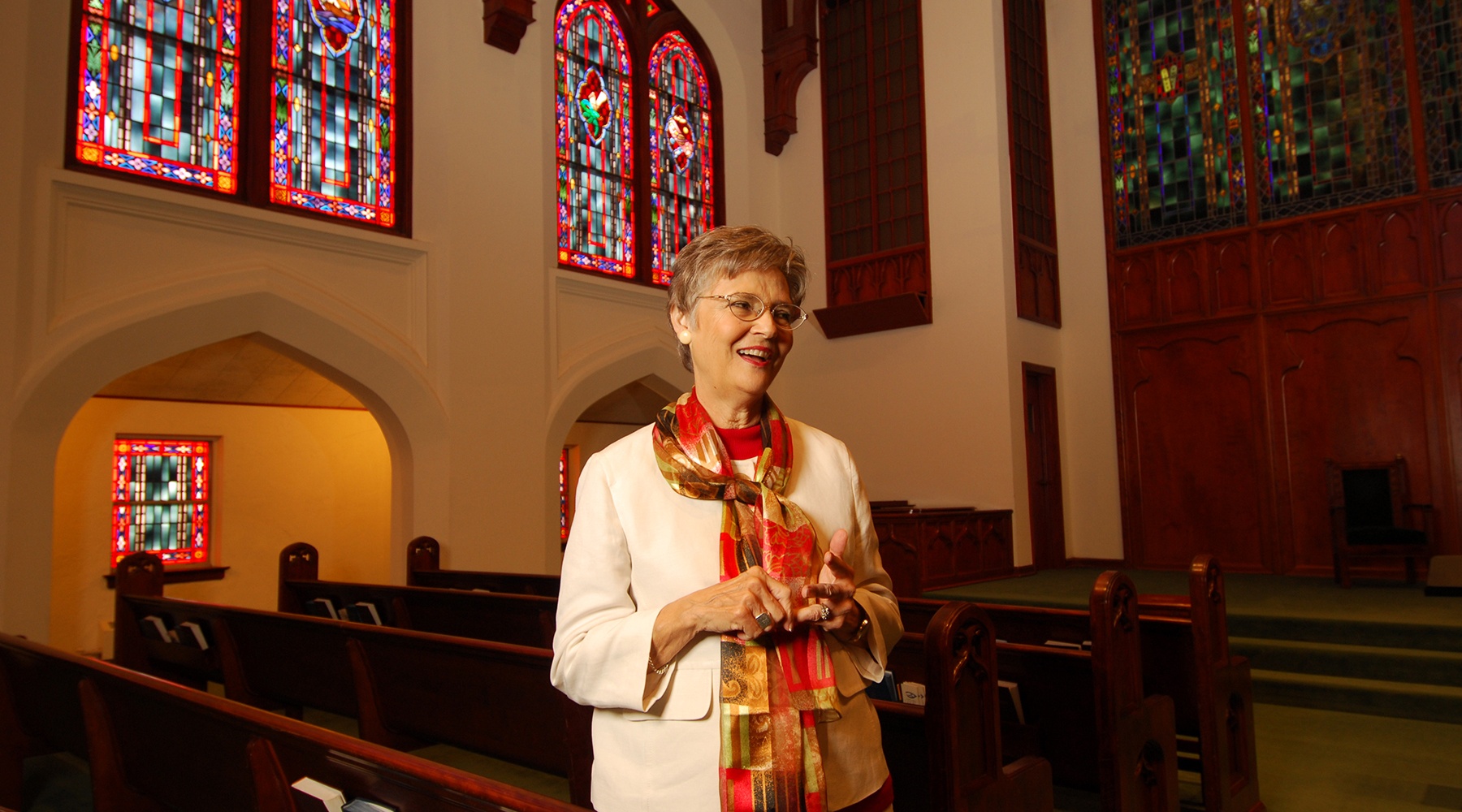 As she struggled through the supermarket aisles, other shoppers couldn’t see the bruises her clothes disguised, the plum-colored blotches that mysteriously appeared on her body in places she didn’t remember being hurt. And in the churches where her husband has preached, sitting in the pews, the other members of the congregation didn’t understand the effort it took to get up in the morning just to be there. She looked just like the Sandy of old, the one with the energy to garden and travel and cook and visit after the final hymn. But she wasn’t the old Sandy. No, right around her 60th birthday in 2000, that person had disappeared.

When she went to the doctor, blood tests at first revealed that her platelet levels had dropped to less than 10 percent of normal levels. After months of additional testing and countless consultations, physicians finally gave her a name for the pain: paroxysmal nocturnal hemoglobinuria, or PNH, a rare, incurable blood disorder.

“After I found out I had PNH and read about the disease, I was in a panic,” she says. The threat of a developing a blood clot, she learned, was constant. The clots could form anywhere: deep veins, the abdomen, the kidneys, the liver. And the strong chance that one of those clots would break off and cause a fatal event—like an embolism or stroke—explained the most sobering statistic she encountered: Once diagnosed with PNH, a person could expect to live only another eight years.

Not even a decade. Not long enough to see her first grandchild graduate from college. Or to celebrate her 70th birthday. “Generally, I try to look at the glass half full,” says Roark. But now when she peered into the future, she saw only darkness. “I thought my life was over.”

She felt what anyone in her situation would feel: anger, frustration, despair. “I was searching for answers. Not just, Why did this happen to me? But why does this happen to anybody?” And the permanence of her situation only underscored its bleakness. “This wasn’t a passing thing. It’s not like I could get an operation and it would be gone. This was for the rest of my life”—however long that might be.

So she did the only thing she could: She asked the congregation, her family and everyone she knew to pray for her.