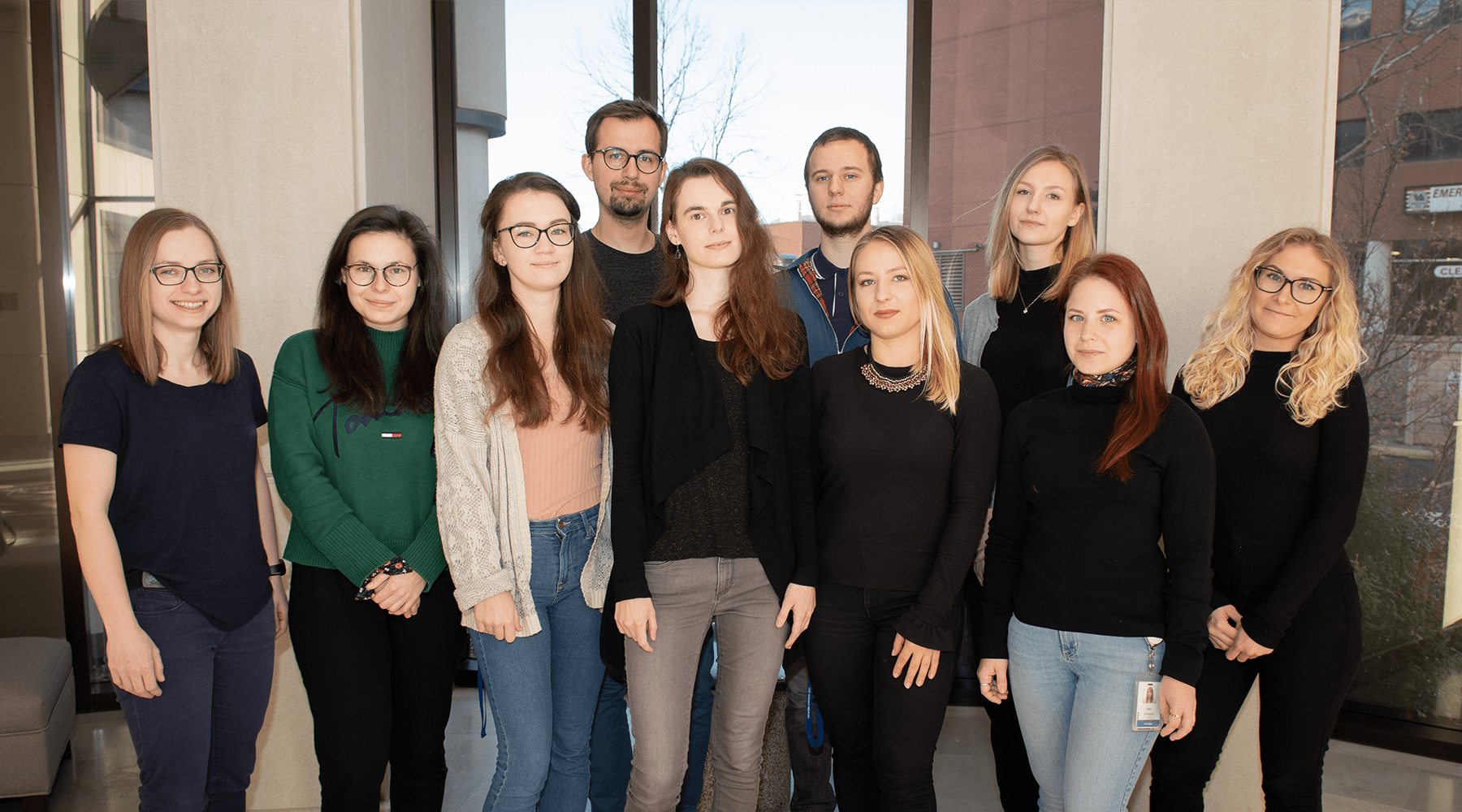 The Visiting Research Graduate Traineeship Program started at the University of Virginia in 2001 under the leadership of Professor Zygmunt Derewenda. In 2006, the University of Chicago became the second host institution in the United States, followed by the Oklahoma Medical Research Foundation in 2013 and University of Texas, Southwestern in 2014. Since its inception, more than 200 students have participated in the program. Approximately 20% of the graduates of this program continued their studies at the Ph.D. level in the U.S., and another 20% were accepted to the top universities and research institutions in Europe, including Oxford, Cambridge, Max Planck and ETH. Overall, 90% of the students have continued their careers at Ph.D. level. The contributions of students who have participated in the program are documented by numerous papers, which they have co-authored, based on the research they conducted in the U.S. In 2016, Oklahoma Medical Research Foundation became the major coordinating center for the program.