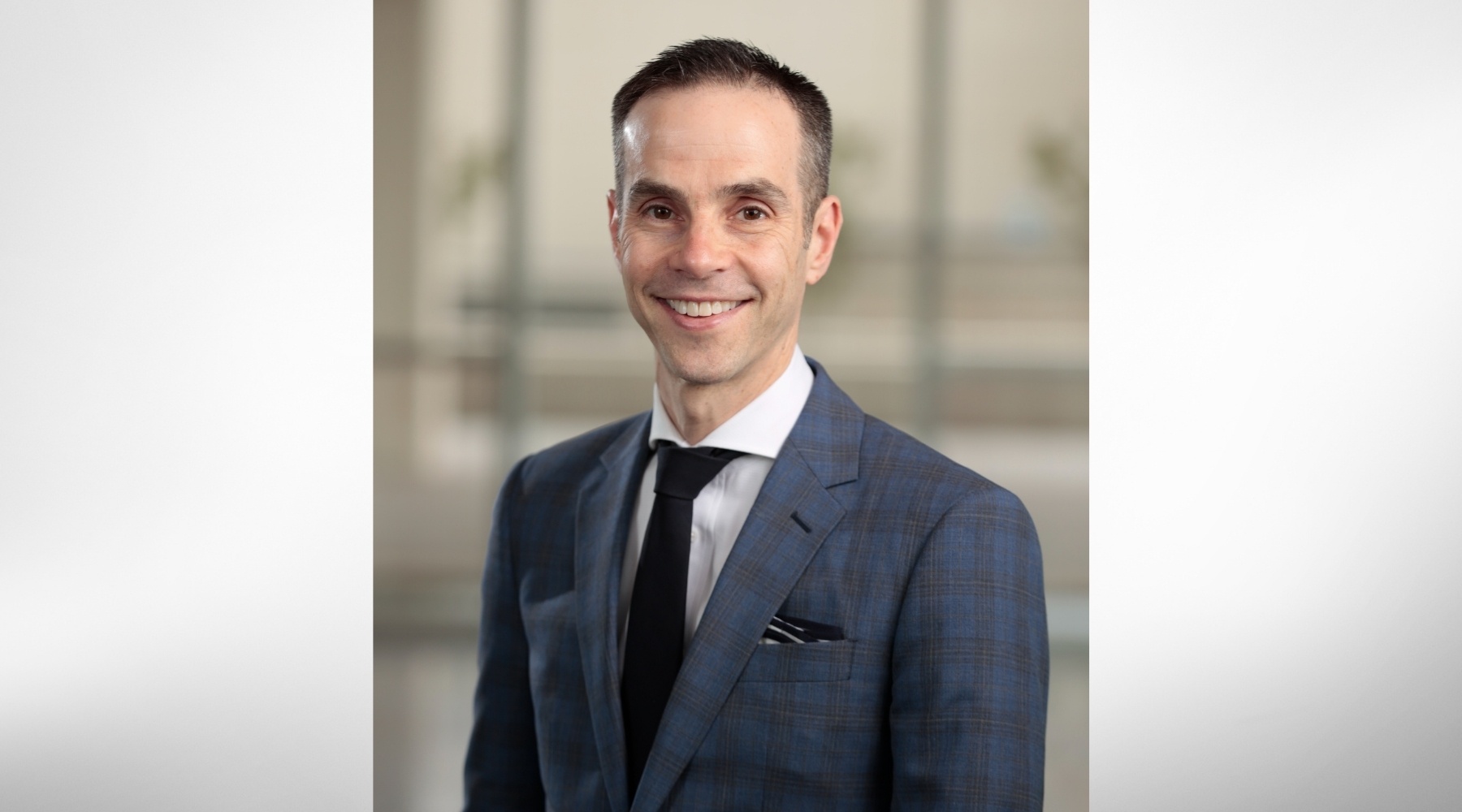 An attorney, Cohen joined OMRF in 2002 and has served as the foundation’s chief legal officer since 2004. For the past 13 years, he’s held the title of senior vice president and general counsel, overseeing a variety of functions that currently include technology ventures, public affairs, safety and comparative medicine.

Cohen is a graduate of the University of Pennsylvania and Duke University School of Law. Prior to joining OMRF, he worked as a litigator at the New York law firm of Hughes Hubbard and Reed, a law clerk to the Hon. Robert Henry on the U.S. Court of Appeals for the Tenth Circuit, and a staff attorney in the University of Oklahoma Office of Legal Counsel.

The search committee will also receive input from Rodger McEver, M.D., OMRF’s vice president of research, and the chairs of OMRF’s five research programs, who will serve in an advisory capacity to the committee.

“OMRF has earned national and international recognition for biomedical research excellence,” said Cason of the Oklahoma City-based nonprofit, which marks its 75th anniversary this year. “That reputation will prove to be key as we seek to find the caliber of proven scientific leader the institution deserves.”