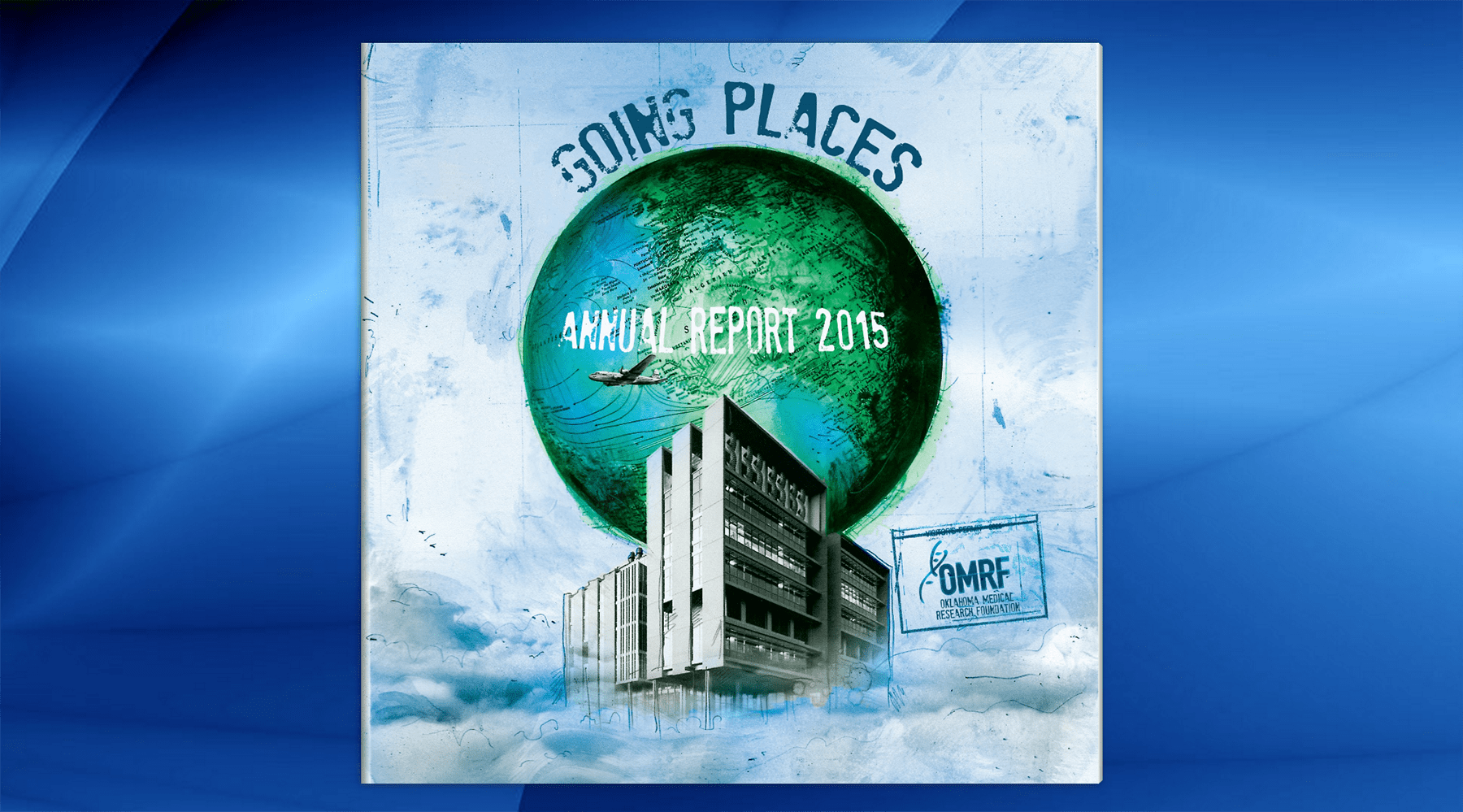 In a four-state regional competition, the American Advertising Federation has awarded the Oklahoma Medical Research Foundation a Gold ADDY Award.

OMRF received the award for its annual report, which received top honors in that category among submissions from 24 AAF chapters from Oklahoma, Arkansas, Louisiana and Texas.

The report, which can be viewed here, will now move on to national competition.